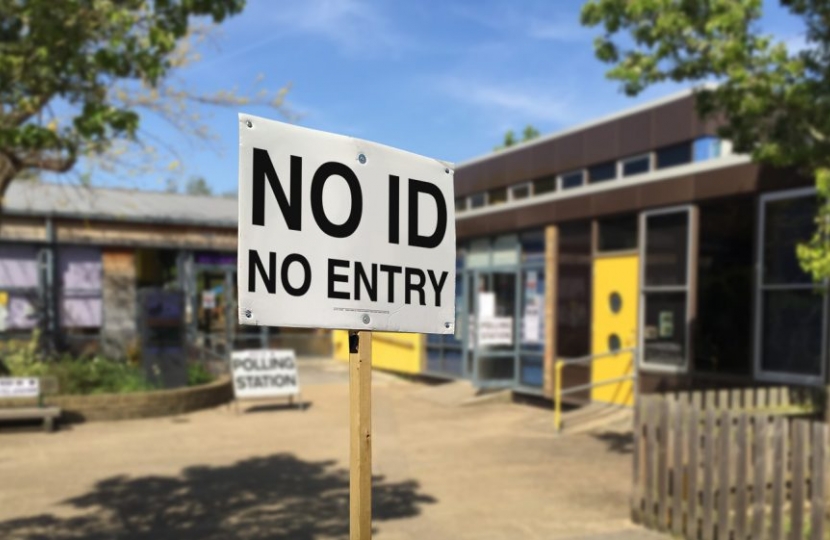 The announcement by the Government on proposals to legislate for compulsory Voter ID for all elections in the UK has been welcomed today by Slough Conservative Parliamentary Candidate, Kanwal Toor Gill.

The proposals, outlined in the Queens Speech last week, are something that Slough Conservatives have long supported, campaign for locally and lobbied Government to implement in order to better protect and defend our democratic right to vote.

Kanwal said, “This is something that I feel is well overdue and certainly will help us to ensure that our right to vote is properly protected from fraud.”

“It is clear Tan has some sort of agenda here, forcing the local Labour group to back-track on supporting Voter ID trials in the town back in 2017, and himself having been embroiled in a story relating to postal voting back in his still home town of Gravesend back in 2015.”

“For too long Tan Dhesi and the local Labour Party have flip-flopped over this – they have contempt for our democracy, and their actions over the last few years on this and other issues such as delivering Brexit prove that beyond doubt.”

Kanwal will continue to support the government closely in ensuring that these proposals come to fruition and will also be continuing to lobby to ensure the new changes to the law include support for better protecting postal voting from fraud – which is seen as a real issue by residents across Slough.