Slough Labour are running our quality of life into the ground, and it’s time it changed 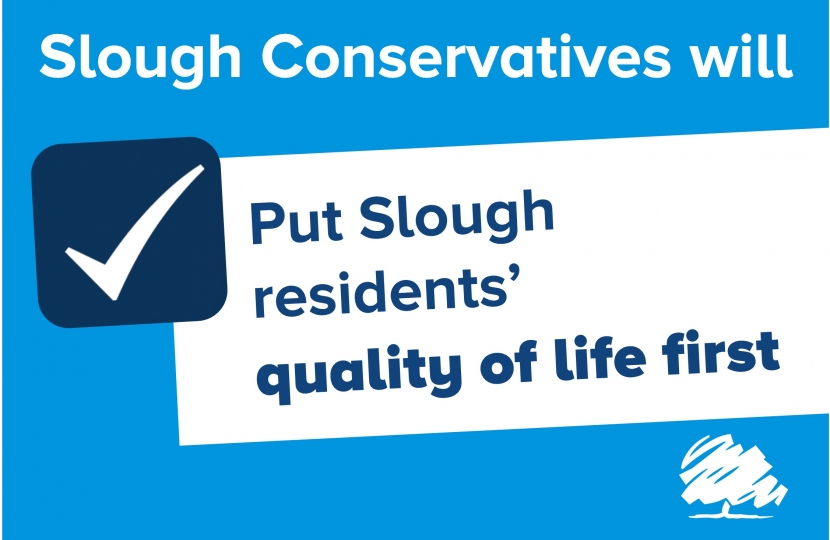 Slough as we all know is surrounded by wonderful countryside place, such as Eton, Windsor and Datchet, with great links to key motorways, rail links and Heathrow.

It is also one of the most diverse and youngest towns in UK and is home to one of Europe’s largest trading estates. However, after ten years in control at the town hall, Labour’s Slough is broken and has a worsening reputation day-by-day.

From the time I was selected as the Conservative candidate for Central, I have been visiting various urban streets of Slough and talking to hundreds of residents. Certainly, Labour has contributed to Slough in a bad way. Residents do face some of the most common problems like traffic congestion, overdevelopment and anti-social behaviour, and they take it as normal as they see it daily.

One of the biggest problems in Slough is traffic congestion - we need better roads that help our traffic flow better. To many residents, it feels like Labour don’t even consider traffic congestion as a problem in Slough. They ignore ‘the car’ and aren’t ensuring our public transport is fit-for-purpose.

So many residents complain about anti-social behaviour issues in their streets and surroundings. Simple and effective solutions such as can’t better street lighting and CCTV cameras are what people want - so those who offend think twice before they get involved in any anti-social behaviour activities.

And working to establish more Neighbourhood Watch schemes with residents will bring the community much closer together in being vigilant and determined to keep our streets safer so residents can come out without fear.

We have been out every day asking what they think of Slough in various aspects – and our manifesto campaign commitments are what people want us to do to protect their quality of life after years of Labour neglect in our town. For every problem there is a solution - and someone else in this small World has faced similar issues and fixed it, so why not us?

It is time for residents stand up and question why the council is failing so badly on these issues - and choose the right candidate and team in the upcoming local elections. Many are now realising that Slough Deserves Better. 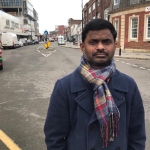