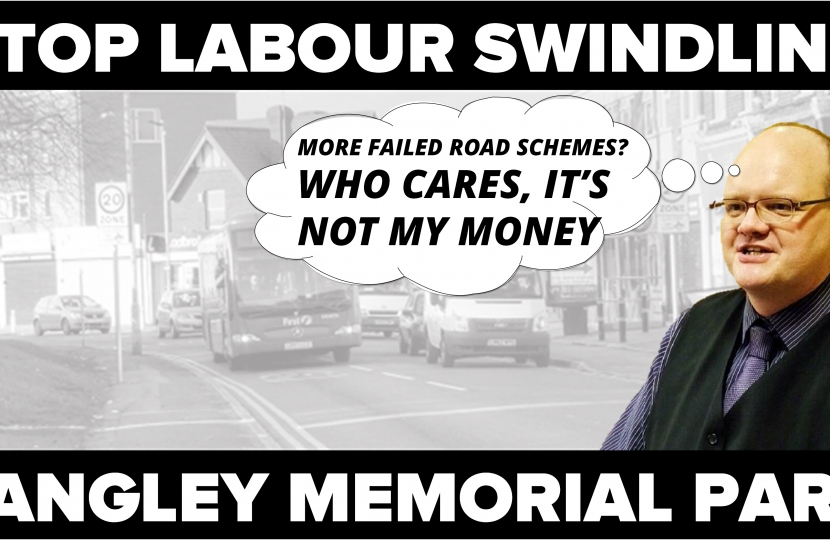 We write to you as interested local Conservative activists with regard to the proposals which Slough Borough Council have put forward to reconfigure Langley High Street in preparation for when Hollow Hill Lane is closed for Network Rail’s new railway link to Heathrow Airport.

They have put forward two options for consultation (which you can view here online), which are both similar in nature. The key difference being that Option A takes away 1686m2 of land from the Memorial Park with a central island, whereas Option B takes away 1450m2 with no central island.  The overall objective is to make two lanes become four, which means having a dual carriageway in both directions from high street junction with Meadfield Road to Elmhurst Road.

The Council aims to reduce congestion, improve air quality, give better public transport, however, we would contest this and say that it does none of that; in fact we believe these proposals are detrimental to local residents, and will make quality of life worse.

The improvements can be seen to be detrimental to the wider public at large, for the following reasons:

Your voice matters in shaping this town, for the prosperity of our future generations. Don’t let Labour’s monopoly silence your voice. Local Labour Councillors have done nothing to stand up against this proposal or represent local voices. In their absence, we will stand up for residents on this, and will also actively seek advice on the legality of the proposals to take land from Langley Memorial Park, which was given to the people of this town in Trust.

We would urge all residents to stand with us against this proposal and send your comments to us through our online survey below.