We need voter ID for free, fair and secure elections in Slough 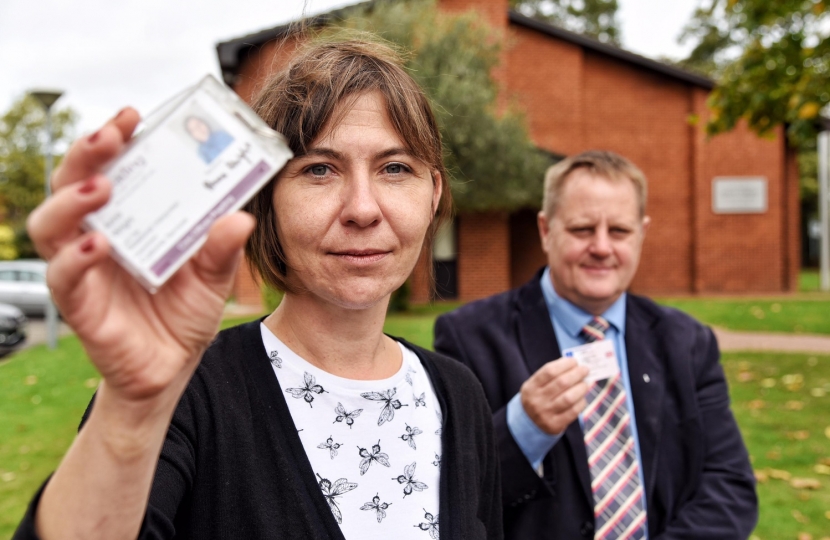 Given the recent news that Voter ID trials have been ruled lawful by High Court judge following a challenge, we are calling on our Labour-led council to do the decent thing and back the government in their efforts to trial schemes aimed at securing our precious democratic vote.

Slough Labour has been flip-flopping on Voter ID over the years, at first backing trials in the town - then shortly after Tan Dhesi was elected MP in 2017, withdrew support much to the disgust of some Labour councillors, including current leader Cllr Swindlehurst.

It is no wonder our MP supported the climb-down having been involved in a controversy back in his home town of Gravesend after concerns were raised that people were feeling pressured into voting by post.

Back in 2014 the Electoral Commission named Slough as one of the local authorities at greatest risk of electoral fraud. This risk hasn’t gone away - we hear first-hand stories on the door-steps of postal votes being collected from homes, relatives sorting out votes for families and people voting for others at the polling station.

We think now more than ever is the time for voter ID trials to be introduced in Slough. There is support from all sides for it. Why should Labour insist residents provide ID to dump rubbish at the tip or apply for benefits from the council - but not when they go to vote?

And let’s work with partner organisations, schools and community groups to provide greater support to ensure that everyone has confidence that their vote is theirs, nobody else’s. It would be a disgrace for democracy in our town if there are people not able to vote with their own conscience, freely and fairly.