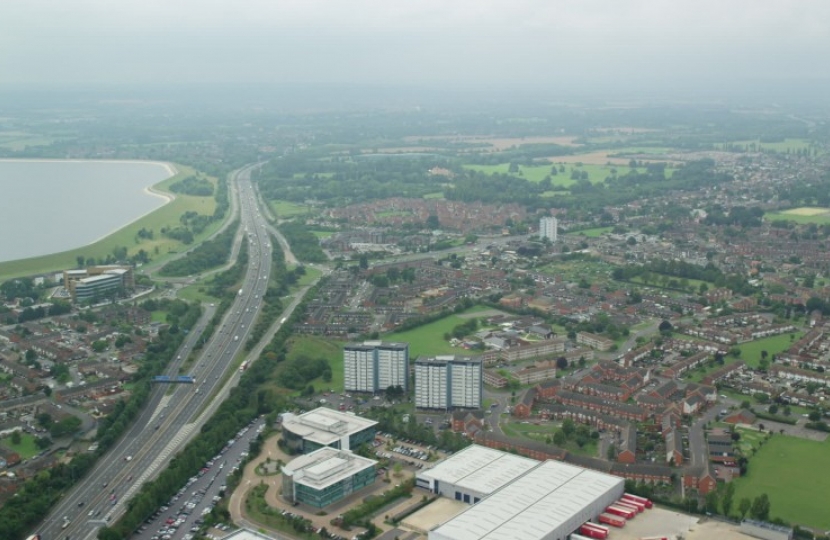 Residents must now be getting a sense of de-ja-vu whenever they read the latest diktat, in the local press, from the council's propaganda department in the Socialist Republic of Slough. Their latest on climate change, filled with fake promises Venezuelan President Nicolas Maduro would be proud of, will be no exception to that.

We have been open and transparent about the need to declare a climate  emergency and, in recent weeks, we offered Slough Labour the opportunity to take politics out of the most critical policy topic  by doing the right thing working with us to tackle what is arguably the most important challenge of our time – securing our planet and our children’s future.

Not surprisingly, Labour council leader Cllr. Swindlehurst decided to reject cross party cooperation within about 6 minutes of it being offered. That is the time it took him to choose a world of spin over the future safety of our residents, attempting to pull the wool over their eyes by pretending to commit to “doing something about climate change”. Instead of co-operating, Cllr. Swindlehurst is putting his own motion to a meeting of full council that commits the council to doing… absolutely nothing.

You heard that right. No timelines. No declaration of an emergency. No commitment, only political grandstanding.

The problem for Cllr. Swindlehurst is clear – under his leadership and that of his predecessors, Labour have continually chosen to back policies that add to the problem, such as the constant redesignation of our parks and green spaces into building sites – the failure to recycle responsibly and most importantly by selling  out Slough to the Heathrow expansion project for scraps, exacerbating our already top of the charts air pollution and traffic congestion which is causing the highest level of child asthma anywhere in the UK.

In true Tony Blair “New Labour” style they have, irony of ironies, also signed a ‘Clean Air Charter’, that again commits them to doing…Absolutely nothing. This is just grandstanding of the highest order trying to capture headlines by fooling residents – who are already suffering with some of the dirtiest air in the UK.

The obsession Labour have for spending money is unsurpassed – combining that with their desperate need for headline grabbing, the cost to residents is alarming. It can come as no surprise that the external auditors year after year have found Labour failing to provide residents with value for money.

We will continue to not just highlight these failures but work to bring forward practical ideas and policies of our own to try and help our town avoid a complete environmental disaster – a meltdown.

Confucius was right when in politics he said, if a leader is to lead correctly it must be done by action not words alone, orders will be unnecessary because others will follow the proper actions of their leader. A must for subordinates is to advise their leader, if the leader is taking a course of action that is wrong. Unfortunately, in Slough, some Labour councillors are spineless, and instead choose to follow the whip, putting their own political survival first.

Cllr. Swindlehurst please regard yourself as having been put on notice informing you that you are indeed taking a course of action that is wrong.

It is time for you to show the residents that you have what it takes, put your money where your mouth is, commit 100% to declaring a climate emergency, work with us to develop the policies that will actually tackle the adverse impact on our environment or step aside - time is rapidly running out.