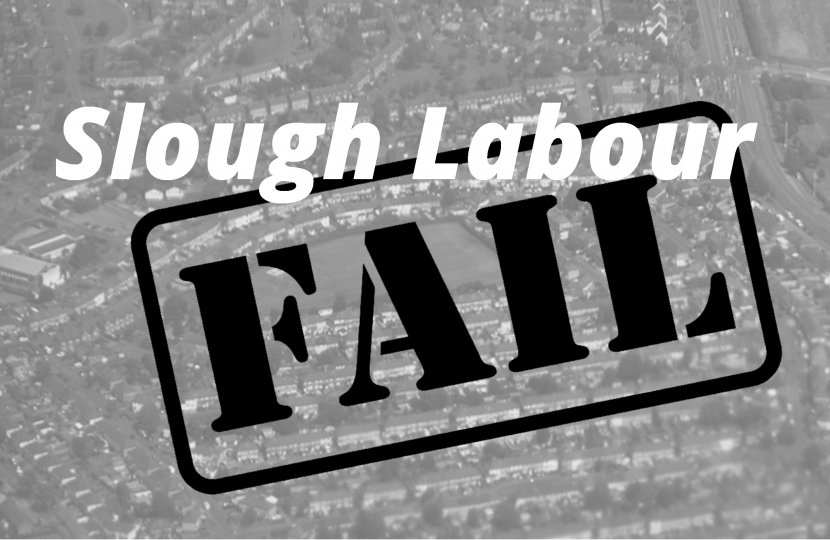 Just three weeks ago, our local party Chairman and council group leader slammed Slough’s Labour administration for the apparent chaos surrounding the strategy regarding local housing and regeneration, considering the loss of the AkzoNobel (former ICI) site and the proposed housing development site on green space in Wexham along Norway Drive, and their hand in the failure to regenerate our dilapidated High Street.

True to form, the leader of the council Cllr Swindlehurst responded in what can only be described as his usual, patronising way, by simply saying there was nothing to worry about and that everything was in hand – even going as far as to say that the concerns we raised about these failures “do not combine to make an effective critique of the Labour council’s housing or regeneration strategies”, as well as dismissing our councillors questions at a scrutiny panel. So much for transparency.

Cllr Swindlehurst is also quoted as saying that the council’s housing plans are safe because the proposed re-development of the Horlicks site has over one-thousand more dwellings than originally projected. The residents of central Slough will I am sure rest assured now know that there will probably be over a thousand more new residents next door soon, all with cars but no parking to accommodate them.

Fast forward just two weeks later, and the council’s own lead officer for planning, Paul Stimpson, is quoted in a press story highlighting the council’s objections to the housing plans of our neighbouring council’s in South Bucks and Chiltern, for apparently not taking Slough’s housing needs into account enough. I am sorry, but Cllr Swindlehurst cannot have it both ways – either Labour’s strategy for housing in the town is in safe hands, or it isn’t. Either they have it covered, or they don’t.

Through all our highlighting of residents’ concerns over these issues, and the relevant responses and subsequent stories, what is now obvious that Labour’s strategy for “renewing Slough” as Cllr. Swindlehurst puts it isn’t simply in chaos as we originally accused – it just doesn’t exist in the first place. Rather than the council trying to lay the blame for their failures at the door of other councils, perhaps it needs to build a coherent plan of its own first.