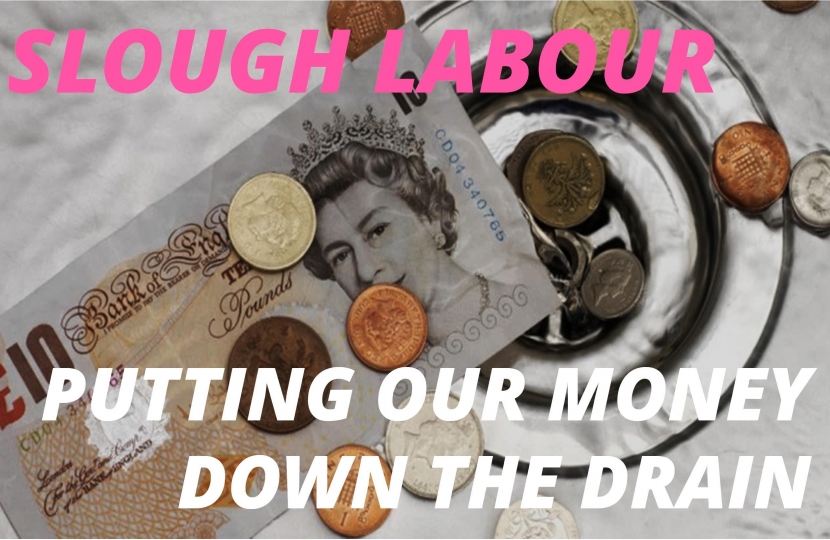 News revealed in the last two weeks have shown that Slough’s Labour-run council let taxpayers down again with its woeful rates of tax collection last year.

The data, complied and released by the Daily Mail, shows that Slough Borough Council’s collection of council tax in 2018/19 was ranked just 243rd in the country against other authorities, with business rates collection even worse at 288th.

Combined, this left the council nearly £5.3m short in spending power – more than 5% of its annual budget. Instead, Labour raised council tax by nearly 3% in 2018/19.

As a result, residents could have had a council tax CUT of more than 2% if collection rates had been in line with nearby Conservative-controlled Wokingham and Chiltern councils, who ranked at the top.

Yet again this shows that Labour is wide of the mark in looking after taxpayers’ interests and is costing them money due to their incompetence. It is time Labour looked after taxpayer’s money more seriously.