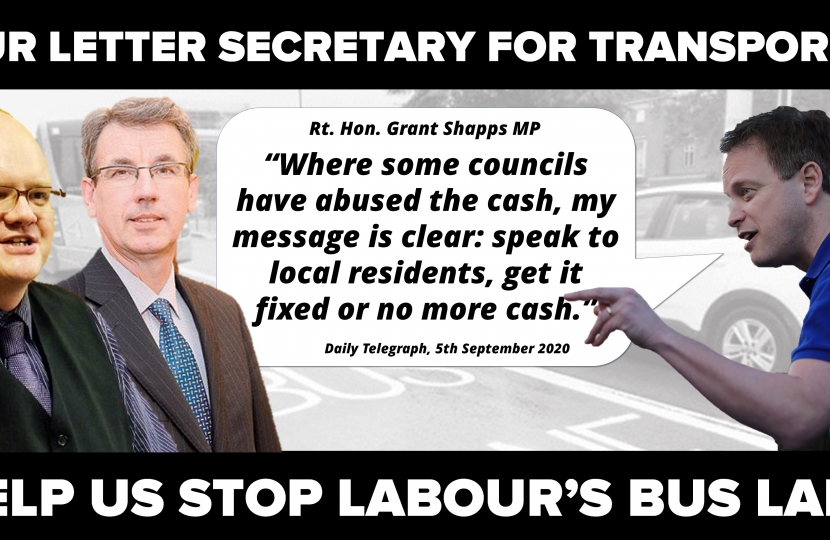 However, we are also pleased to hear that you are open to intervening to “scrap the worst examples where local authorities have ruined High Streets and residential roads”, as quoted in the Daily Telegraph recently. Here in Slough, the local authority we believe have done just that with their rushed, botched implementation of a bus lane on the A4 through the centre of the Borough1.

We believe the local authority has implemented this scheme without considering the impact on residents, the town in general or the environment, and against the spirit of the intention for the funds to support social distancing measures. A petition against the scheme reached over 5500 signatories who support this perspective.

We believe the implementation of this scheme fails in several regards:

We strongly urge you to intervene and review this scheme urgently – we believe you will agree that not only is this scheme not in the interests of local residents in general, but is also contrary to the spirit of the intention for the funds in the first place to support social distancing.

We as a local party are not against the implementation of bus lanes and cycle lanes, when they are well thought out, do have a positive environmental impact and are in the interests of the public at large; however, it is clear to us that this scheme meets none of those criteria.

Our local activists and councillor group have consistently stood against the local authority on anti-resident schemes like this over recent years, and we hope we can rely on your support to turn this into Conservative Government action for the people of Slough. 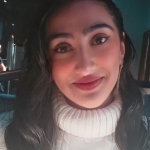