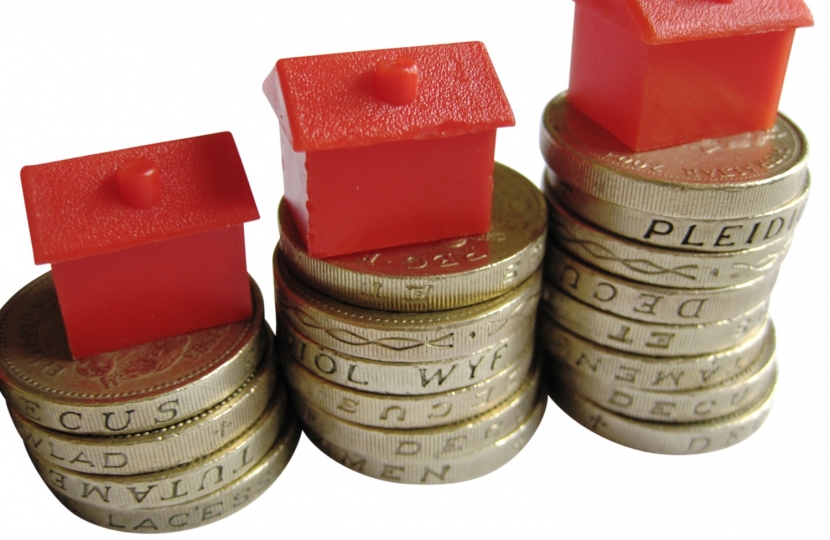 News last week that our Labour-run council has spent over £8m of taxpayer-funded debt purchasing a cinema is strange enough news, without residents learning that it is in Basingstoke.

This purchase by the council, justified as ‘part of the council’s strategic acquisitions programme’ shows how Labour have a complete lack of faith not only their own non-existent regeneration of the town, but also that they have allowed the town to degenerate so much there is nothing for them to invest in here.

As Conservative Councillor Group Leader said to press last week, as Conservatives we are not against finding ways to reduce the burden on taxpayers by making investments – but they should always be carefully considered and strategically planned to maximise the benefit for the local area.

This latest purchase adds more to Slough Labour’s debt pile now at over £400m – that is over an eye-watering £8,000 per household in the town. Low interest rates or not, the fact is that it is ordinary people in Slough who are left more and more at risk from the council’s brazen continued approach to borrowing on our behalf.

Much like the last Labour government left its financial black hole, with Treasury Minister Liam Byrne leaving his famous ‘there’s no money left’ note for the incoming coalition government, it seems council leader Cllr James Swindlehurst is heading rapidly towards having to write one of his own. We suggest he focuses back on running decent council services than playing fire with the property market.