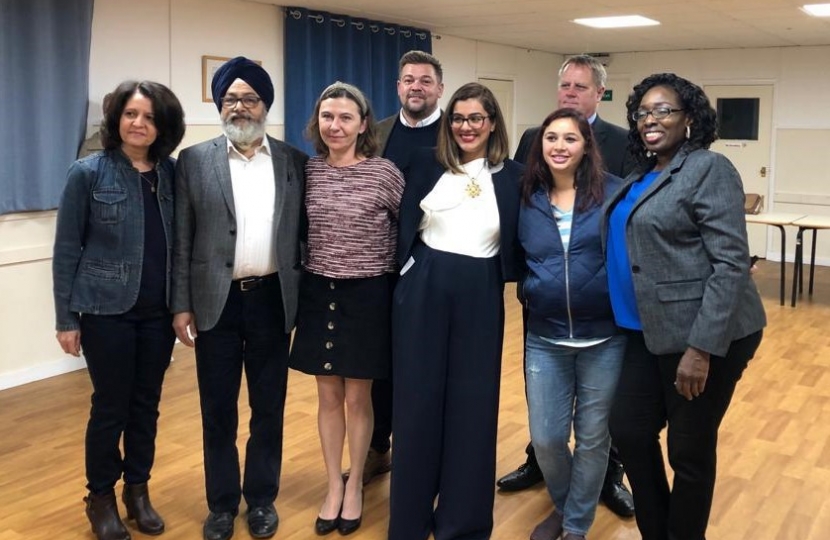 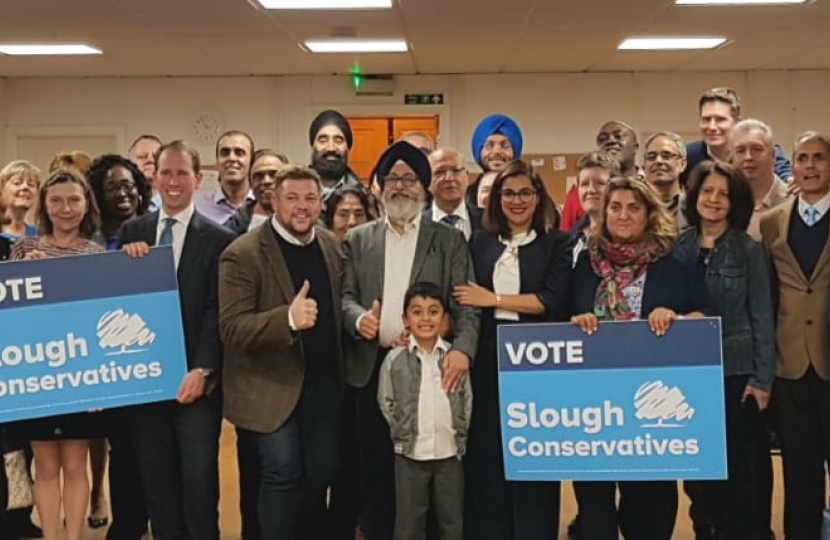 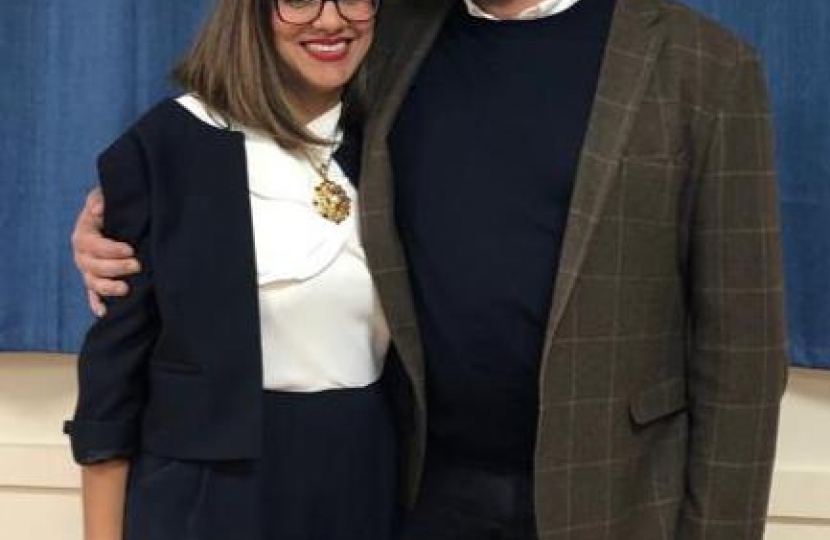 On Friday 4th October members of the Slough Conservative Association met to select their candidate for the next General Election in the constituency, and we are delighted to confirm that Kanwal Toor has been confirmed as the Parliamentary Candidate for the party.

Kanwal is standing as the local choice to fight incumbent Labour MP Tan Dhesi – committed to being a passionate MP representing all the residents of the town – not just for the few.

On her selection Kanwal said “I am delighted to have been selected – and very much look forward to starting the work straight away. Slough has clearly had enough Labour taking it for granted.”

“Along with the strong Conservative Association team I will be working hard to deliver a stronger, safer and more prosperous town for residents because they deserve so much better than they have been getting from Tan Dhesi.”

Her top priorities are exactly what people in the town want their MP to focus on – Getting real investment in policing to reduce crime, supporting Boris Johnson to deliver Brexit by October 31st to honour the leave vote in the town and the country, and lobbying to get High Street regeneration in Slough done after years of failure from Tan and the Labour-run local council.

Chair of the Slough Conservative Association Lee Pettman said “Kanwal is the perfect antidote to years of failure by Labour in Slough – and specifically the failure of Tan Dhesi to focus on the town, rather than his own narrow and divisive agenda.”

“The fact is Tan was parachuted into the constituency by Corbyn, taking the spot ahead of the planned all-women shortlist – even the local Labour Party didn’t want him. It is clear to us that residents don’t much want him either, having achieved virtually nothing for the town. She can win for Slough – and I am looking forward to introducing her to residents.”

Over the coming weeks Kanwal will be hitting the streets to meet as many residents as possible to hear what they have to say about what Slough needs from their MP and is looking forward to working hard to become the town’s new MP.