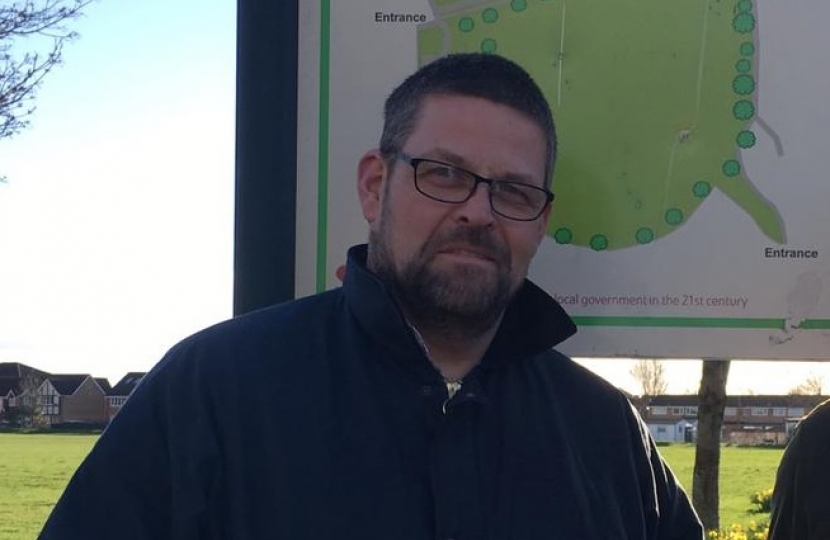 Yet another excessive and unnecessary spend hidden away in the archives of town hall emerged this week in the national press.

Whilst our Labour council have tried to justify probably the biggest and most ridiculous pay package for a council Chief Executive, not only in borough history but also the entire country, they are still falling short on delivering services – like children’s services, road safety, keeping our streets clean and the town centre.

The spend of nearly £600,000 on one individual accounts to the annual cost of more than 15 child care officers in our Children’s Service - but only the year before we paid out over £438,000, equal to the annual cost of 10 mental health practitioners, to settle with the previous CEO. In total we have had four CEOs in 3 years, at a cost of £1.5m. I really thought that large pay-outs for failing to produce results were reserved for spent Premier League football managers.

However – as eye-watering as the amounts wasted are – the real question we have to ask is why it has been happening. When you dig a bit deeper, it becomes clear that Roger Parkin was not asked to leave because of inability to carry out the job he was appointed to do - he had to leave because his position became untenable due to the incompetence of the people appointing him.

Despite repeated requests from the Conservative Group Leader, the council leadership failed to follow the vetting process set out by the LGA (Local Government Association). Had they followed the rules, they would have found a conflict of interest disqualifying Roger Parkin from becoming CEO of the council, and the pay-outs could have been avoided altogether. So why did they ignore repeated warnings and the sound processes set out by the well-respected LGA? Was there a hidden agenda?

The fact is that Labour operate our council without proper accountability and the scrutiny that taxpayers deserve. They have become so arrogant with the majority they have held on the council over the last 10 years, that they have become complacent with our money.

Despite Labour’s waste, council tax carries on rising – all the while we live in a broken town. Shocked residents – even those who are life-long local Labour voters – are beginning to realise that this failure cannot continue.